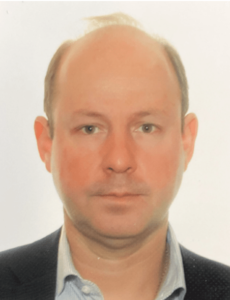 Commercial Engineer of the Catholic University of Louvain in Belgium (1993) and CEMS Master’s in International Management (1994), I began my investment career in Chile in the 90s, as an investment analyst and then investment research manager in La Construcción insurance company (now merged with Bice Vida). Reporting to the CIO, I oversaw managing an investments research department (Equity, Fixed Income, real estate deals) and of foreign investments. In 2004, I began working in AFC, first as Investment Manager and then from 2013, as CIO. Reporting to the CEO, I’m in charge of managing the Severance Funds of Chile (AUM: US$ 12 bn): Fixed Income and Equity for national and international portfolios, including alternative investments. From 2011 to May 2016, I’ve been guest lecturer in Ethics and Professional Standards, at the Universidad Diego Portales- Santiago Chile.