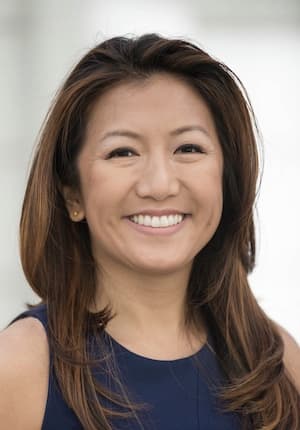 Mee Warren is President at Bodhi Research Group. Her duties include portfolio diagnostics, trade execution best practices, due diligence, and risk management.  She enjoys working with a diverse set of clients and projects focused on research and education in the alternative investment space.  She is also committed to Diversity, Equity, & Inclusion in the workplace. Mee joined Bodhi Research Group after nearly 15 years at Two Sigma Investments, LP.

Mee joined Two Sigma in 2003 as its 30th employee.  At the time, Two Sigma was a small emerging manager just trading US equities.  For the first five years, she worked very closely with the CEO and built out the back and middle offices.  In October 1, 2008, she joined the trading desk and eventually became Head Trader of their largest portfolio and traded global equities, currencies, commodities, and derivatives.  In 2015, she was promoted to an elite 5-person team that strategized investment decisions and elevated the production environment for firm and equity strategies across all portfolios and regions worldwide.  This team essentially served as the Investment Committee for Two Sigma Investments.  She worked on proprietary execution tactics, portfolio construction research, and built risk monitoring tools.  Mee was an important part of the team that was responsible for the tremendous success at Two Sigma.  In 2018, Mee chose to leave Two Sigma which at the time had nearly 60 Billion USD in AUM.

Mee Warren won the “Women in Finance Outstanding Contributions” award from Markets Media and the Women on Wall Street Trailblazer” award from Traders Magazine.  Mee is a graduate from the the University of Minnesota’s Carlson School of Management, and she holds both the CFA and CAIA charters.  She is also a member of NOIP (National Organization of Investment Professionals), 100 Women in Finance, Women in ETFs, MM Women in Finance Advisory Board and also sits on the board of several non-profits. Mee is an ACBL Life Master in Contract Bridge Card Game and a competitive pool player.