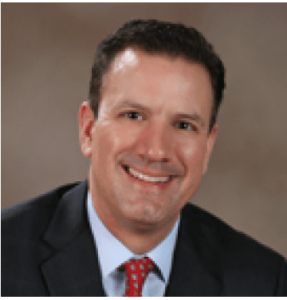 Prior to joining BlackRock in 2006, Mr. Jacob was a Director with TD Ameritrade, where he was responsible for fixed income, mutual fund, and separately managed account platform product management. Mr. Jacob had previously worked for Merrill Lynch, where he managed Merrill’s Managed Solutions Group internal sales desk. Prior to that Mr. Jacob managed the Northeast Municipal Bond sales desk for Merrill Lynch’s retail network. Mr. Jacob began his career at Cowen and Co., working as a taxable fixed income and municipal bond specialist.

Mr. Jacob earned a BA degree from Elizabethtown College and holds his Series 7, 24, and 63 Registrations.