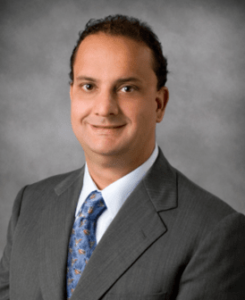 Jose Pedro Martinez Sanguinetti is Executive Vice President of Investments at Rimac Seguros. Since 2002, he has been in charge of managing an investment portfolio that now reaches US$ 3.5 billion and is distributed among bonds, stocks, money market instruments, real estate and alternative investments in twelve countries. Before working at Rimac Seguros, Mr. Martínez Sanguinetti was Risk Manager for Peru at ING Bank and Economist for Latin America at IDEA Global in New York. He holds a BA in Economics from the Universidad del Pacífico and a Master’s in Economics from the London School of Economics and Political Science.