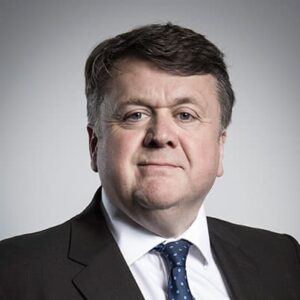 Jon joined GIIA as Director, Corporate Affairs in September 2016 with a brief to develop and implement its communications strategy and to extend its membership base. Between 2005-2016, he was Communications Director for the Nuclear Decommissioning Authority, a UK government agency established to run the £3 billion a year nuclear clean-up programme. Prior to that, Jon spent 12 years at airport operator BAA Heathrow which included leading on communications for the £4.2 billion T5 project during its planning and construction phases.