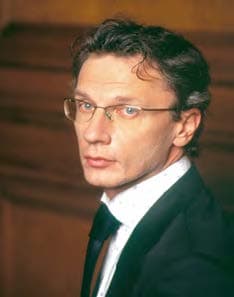 From 1994 to 2000, Mr Vujčić was a periodical External Collaborator for the International Labour Organization (ILO), and a consultant to the European Commission.

Mr Vujčić started his academic career as an assistant lecturer at the Faculty of Economics, University of Zagreb in 1989 and became a professor in 2003. He also teaches at the Department of Mathematics, Univ. of Zagreb.

Mr Vujčić has been a a Deputy Chief Negotiator in Republic of Croatia’s negotiations with the European Union 2005-2012. He was also a member of the Global Development Network (GDN) Board in the same period, 2005-2012.

Mr Vujčić’s fields of expertise are macro and monetary economics, international finance and labour economics. He speaks English and French.