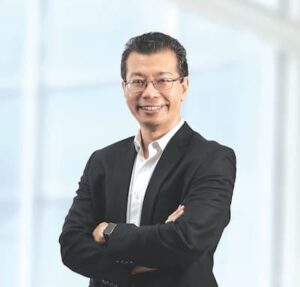 Tengku Dato’ joined Khazanah as an Executive Director of Investments in October 2011. He has been appointed as a Deputy Managing Director in January 2018 and as a Chief Investment Officer effective from 1 July 2020. His main role is overseeing the Strategic and Commercial Fund within Khazanah’s portfolio.