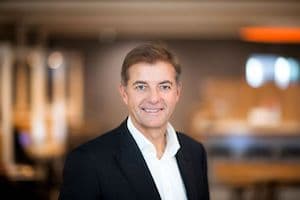 Stephen Dunne is a Director of Cbus and Chair of the Investment Committee, he is also a director of QIC, NAPCo and Evergen Pty Ltd.  Prior to joining Cbus, Stephen worked at AMP Capital from 1994 to 2016 where he held a number of roles.  In 2004, he was appointed CEO of AMP Capital, a role he held until retiring from the company in 2016.  Stephen has been Chair of the CFA Societies Australia Advocacy Council since January 2018. Stephen was appointed as the Chair of the Investor Group on Climate Change in December 2018.