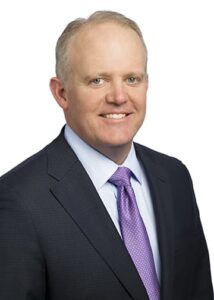 Geoffrey N. Cornell is Senior Vice President & Chief Investment Officer, AIG Life & Retirement, a position to which he was appointed in October 2021. In this role, he is responsible for overseeing the investments portfolios of both Life & Retirement business and third-party clients.

This roundtable discussion event will present an opportunity for attendees to learn from CIOs and sector heads of insurance company investment arms as the industry faces increasingly difficult questions about how to sustain investment premiums, low interest rates, emerging market political headwinds, global growth concerns and ongoing volatility spikes when you participate in this conference.