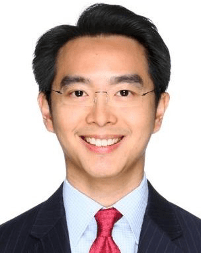 Mr. Edphawin Eddy Jetjirawat is Managing Director for South East Asia at Temasek. He first joined Temasek in 2007 focusing on global energy investment and was the Staff Officer to CEO of Temasek International prior his current role.

Before joining Temasek, Eddy was a Vice President at the private equity firm, Lombard Investments. He started his career as an investment banker with Merrill Lynch Phatra in Bangkok.

Eddy holds a Bachelor of Business Administration from Thammasat University and an MBA from Harvard Business School.