We were lucky to be joined by an incredible slate of speakers/panelists sharing real-world experience and perspective on how to transform both human capital and ownership capital, including:

Here some of the key takeaways we heard from the conversation:

Fidelity’s Scott Slater opened the evening’s discussion sharing research and insights into wealth manager successions and today’s environment. From a demographic standpoint, the vast majority of private wealth principals are in the later stages of their career arcs or nearing retirement age. In spite of this reality, Slater shared that only about 30% of wealth management firms / founders have feasible succession plans in place. Over the past decade, this phenomenon has contributed to an increasingly active market of transactions (buyouts, mergers) in wealth management. Today, and looking forward it is hitting a fever pitch.

Why are we seeing a buying / selling spree? Slater shared that new and abundant capital sources have had a prolific impact in creating new financing avenues for transactions to get done more easily, and by new entrants. He also noted that technology and operational support resources emerging in recent years for advisory firms created a lower barrier to entry for admission to participate as a buyer, and greater ease in transacting as a seller.

Repeat buyers are the predominant force in today’s arena. More than 2/3 of transactions were by firms that previously had executed one or more transactions during the year. Slater indicated that the growing concentration speaks both to the impact of capital sources, and of well prepared, experienced buyers.

Sellers aren’t the usual suspects. A recent trend also highlighted is the rising frequency of relatively large sized wealth managers as sellers. 2019 has seen a spike in sellers with AUM either above $500 million or above $1 billion. During the audience Q&A, Slater was asked why we are seeing relatively large RIAs ($1 billion AUM and above) as sellers rather than smaller firms and solo practitioners ($100 – $200 mil AUM) that historically saturated the seller profiles in the marketplace.

(2) Recognition of the higher complexity to run a large wealth management organization, and realizing many firms lack the talent and functional experts needed to manage or build the platform they want.

(3) A shift within the industry toward more professionalized leadership and management. People with a broad aptitude for strategy, operating performance, financial management and human capital management. Professional managers often bring an understanding of risk — people risk, technology risk, compliance risk, financial risk and so forth.

(2) Internal succession is on the wish list of most wealth managers, but lack of preparation often makes it infeasible.

Next, we heard from our succession panel. The group was comprised of G2 executive leaders who are in the midst of, or had successfully executed succession. The discussion provided a unique opportunity to hear perspective and stories from the front lines, and from panelists with the credibility of “having done it”.

One of the reverberating themes that arose throughout the evening: the vast majority of wealth firms say they want to go the route of an internal succession, meaning they will tap people within their current employee pool to takeover and advance the business into a new phase.

In reality, internal successions don’t often come to fruition due to lack of preparedness, both in terms of financial capital and human capital. From a financial standpoint, it is not uncommon for all of a firm’s equity ownership to be concentrated in a founder or narrow set of aging principals. This creates a circumstance in which the owners are not in a position to sell their ownership in an affordable way to the next generation.

Secondly, many firms haven’t identified and prepared G2 leaders, and may not have people internally equipped for an executive management role. Panelists emphasized the importance of deliberate process of preparation, which requires delegating and empowering a learning ground and broad set of responsibilities (lead people, run operations, compliance knowledge, understanding budgeting and financial management).

Anthony Cecchini emphasized how creating the training ground is key, and described the experience of himself and other G2 leaders within JMG. They had been able to “sit up in the front” seat, witnessing the management and processes of the firm first-hand for multiple years prior to taking the reins. Cecchini also remarked that he had volunteered to participate or help across many initiatives at the firm to gain broad experience and understanding beyond his traditional focus areas of work. Cecchini even spent a period of time serving as the firm’s Chief Compliance Officer, while not his greatest area of passion, it served as exercise and activity that readied him to sit on JMG’s executive management committee.

Cecchini and Sonya Mughal also shared how they and their organizations have navigated common obstacles that can derail succession. Both emphasized encouraging and spreading out broad ownership as a critical ingredient. This helps to bring in quality people at every level, and retain great talent. Mughal’s firm, Bailard, has undergone multiple ownership transitions over the course of its 50-year history. She remarked that Bailard helps to provide financing to younger employees that lack the ability to put down a large chunk of cash all at once as buy-in for ownership.

The panelists resoundingly echoed another common succession roadblock. Far too many founders have trouble letting go, stepping back, and getting out of the way for the next generation to take the organization forward and lift the business into a new phase.

Mughal remarked “when you give people new roles, really give them the autonomy to run with it, giving people true autonomy, not just autonomy in name.”

Cecchini shared that JMG has mitigated this issue by establishing formal rules and governance requiring owners to sell all of their shares and step back from management by age 70. This has ensured that original founders don’t overstay or prolong stepping back, allowing the next generation to run. Cecchini said that more often than not, founders and other aging owners have retired or exited well in advance of 70.

On the last panel of the evening, we heard from a group of investment bankers and valuation experts – specialists in the wealth & asset management industry. Echoing Slater’s opening presentation, panelists highlighted why and how lack of planning for succession and the aging advisory population is fueling transactions and concentration within the industry.

Liz Nesvold noted that valuation is far more art than science, and a range of inputs influence pricing and valuation in a buy or sale transaction. Key questions to ask: What do the terms and structure look like, do they favor the buyer or the seller? Is the firm growing? Is it profitable and/or is profitability growing? Where is the firm in its evolution and the depth of it’s team? Is this a sustainable process-driven business? Is this a brand?

Re-visiting the notion of internal succession, Steve Levitt underscored that usually an internal sale to employee(s) requires the founder(s) seller(s) to take a meaningful discount to the price an external entity can and will pay. Over the past decade a swath of external buyers for wealth managers have emerged, leaving many options to be pursued beyond looking only inwardly for an internal for succession. Financial and strategic buyer platforms (e.g. Rollups, aggregators, consolidators, strategic acquirers, private equity, et al.) have elevated both the prices, and the choices for wealth managers.

Levitt remarked “often what we see in these competitive processes, there is often a unicorn who will just for some reason pay more.”

Nesvold noted that beyond the dollars and cents of fetching a higher price, looking externally as a seller can be an appealing proposition from top to bottom, now and into the future. Beyond her arena of advising wealth managers in M&A, she can speak to her own experience. Earlier this year Silver Lane found an external partner to join forces with, and was acquired by Raymond James, a larger investment bank.

“Today as a founder, I can attach myself to a platform of better resources, continue to do what I love, call it a day on continuity planning, and at a price that is more than I thought. That has been winning out.” 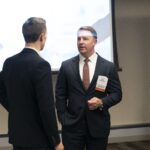 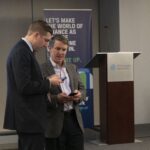 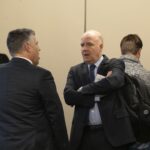 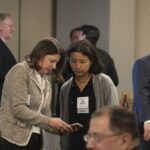 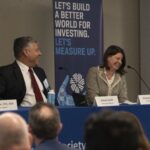 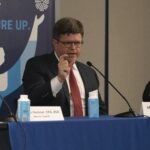 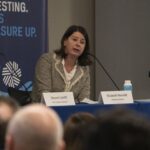 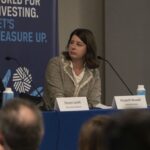 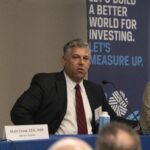 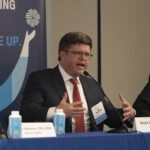 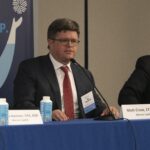 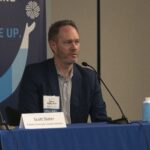 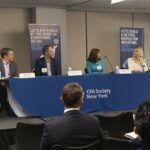 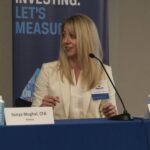 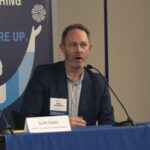 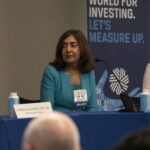 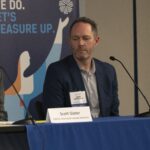 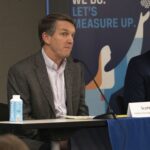 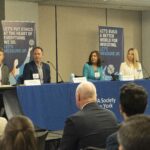 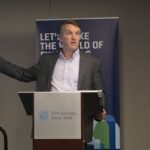 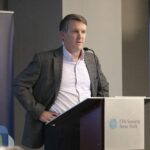 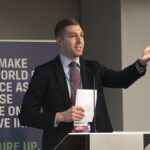 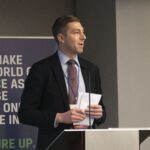