The Pension Benefit Guaranty Corporation estimates that about 30 million Americans are earning or receiving single employer pensions from the roughly 44,000 single employer pension plans in the US.‎ While the financial crisis greatly impacted the funded status of these plans, they have recovered significantly since 2009. The discussion took the retirement challenges head on, starting with a keynote by Gina Wilson, Executive Vice President and Chief Financial Officer at TIAA. Ms. Wilson spoke about the worldwide retirement crisis as one of the defining challenges of the 21st century caused by lack of adequate savings, decline in traditional 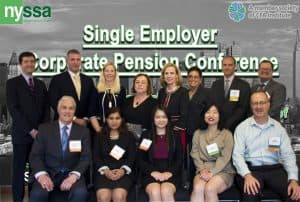 pension plans in the private sector and global aging. The Financial crisis only exacerbated the effects of these factors driving rates to historic lows and putting pressure on retirement programs. She further elaborated the unique ways in which TIAA is creating solutions in this difficult environment.

The keynote was followed by a panel with Jason Bastedo, Director, Investments & Risk Management, Novartis; Jean Grisi, CIO and President, Nokia; Barbara Lupo, ‎Director of Investment Management, Advance Publications and David Slifka, Senior Portfolio Manager, YMCA Retirement Fund. The panel was moderated by Diane Garnick, Managing Director, Chief Income Strategist, TIAA​ and Trustee, CFA Institute Research Foundation who recently published research on the gender gap in retirement. The panelists presented their personal outlook of markets & economy as it relates to the pension plans in the context of consensus views. The speakers tackled the question of Retirement Readiness and Lifetime Income from a participant perspective, especially with respect to the awareness & sophistication among plan participants regarding the plan options available to them. Knowing that participants don’t always make the best decisions, the speakers discussed steps their organizations have taken or plan to take to improve the governance process to help ensure financial security in retirement.

About CFANY
With a membership of nearly 9,000, the CFA Society New York, Inc. (CFANY) is the largest CFA® society in North America and a founding member of CFA Institute. Founded in 1937 by value investing pioneer Benjamin Graham, CFANY is a leading forum for the financial services industry and a provider of professional education and career development. In addition to delivering more than 200 events annually for its members, investment professionals and the general public, CFANY prepares hundreds of candidates to obtain the Chartered Financial Analyst® (CFA) designation. CFANY is committed to promoting best practices and the highest ethical standards in finance. Visit www.cfany.org for more information. 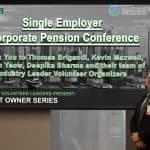 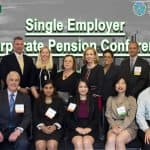 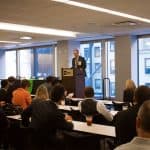 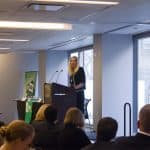 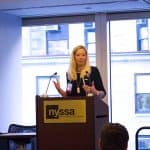 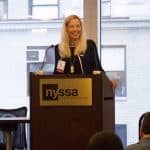 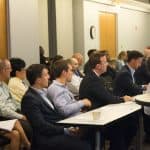 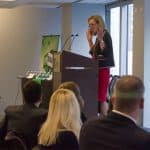 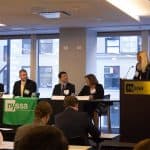 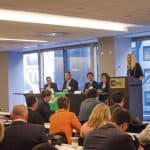