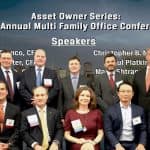 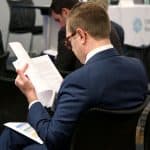 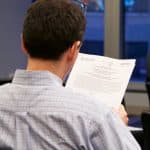 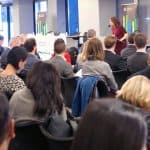 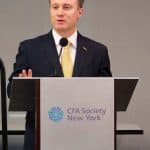 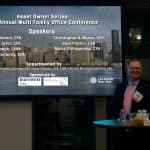 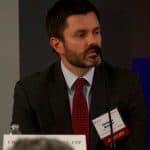 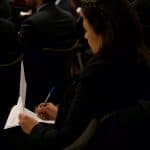 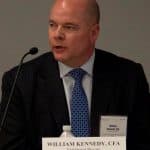 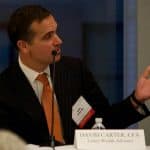 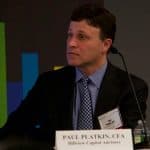 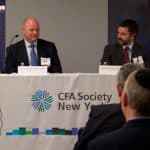 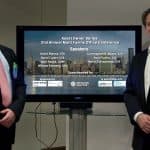 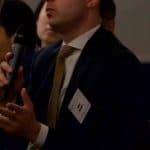 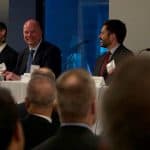 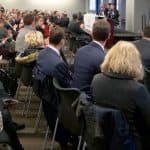 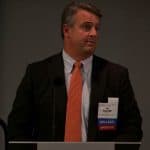 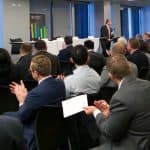 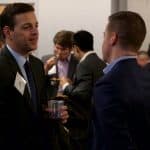 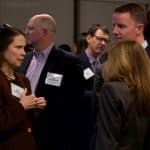 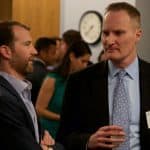 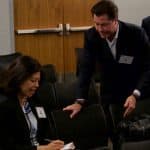 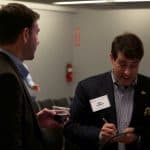 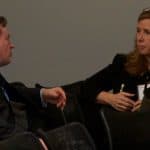 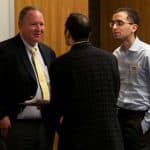 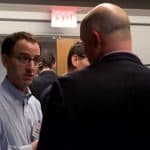 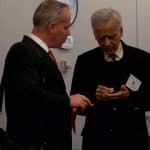 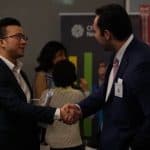 CFA Society New York (CFANY) hosted the “2nd Annual Multi-Family Office Conference” on the evening of November 1, 2017 attended by 180 industry participants, a majority of whom were CFA charterholders, CFANY members,  representing over 100 family offices, RIA, private wealth management, and other asset owners. This conference marks the continuation of a highly successful and insightful discussion in the Asset Owner Series. Over the course of its 2-year inauguration, CFA Society New York’s Asset Owner Series™ will feature senior investment consultant, asset manager and asset owner leaders who collectively and directly oversee or advise on roughly $60 trillion, or approximately two thirds of total institutional assets globally.

The conference started with insightful comments from the keynote speaker, Deutsche Bank’s Chief Investment Officer David Bianco, CFA. He provided the audience with an overview of expectations for the US market, where he sees an ongoing economic expansion going through 2019 and into early 2020. More specifically, Mr. Bianco sees slow growth, contained inflation, and a few interest rate hikes over the next two years. The US may also see a benefit from fiscal stimulus in the form of tax cuts, as well as benefiting from tailwinds from Europe and China’s apparent successfully soft landing.

The keynote was followed by a panel discussion moderated by Paul Platkin, CFA, CIO, Hillview Capital Advisors, and featuring David Carter, CFA, President and CIO, Lennox wealth Advisors, Christopher Moore, CFP, managing Partner and CIO, Massey Quick & Simon, and William Kennedy, CFA, CIO, Fieldpoint Private on the panel. Closed to the press and governed by Chatham House rules this conference provided the audience with a unique view of an otherwise private industry. The candid conversation focused on asset allocation and global diversification. A common theme was a shift towards international developed equity markets, as well as short duration fixed income. One panelist mentioned the concerns on how every asset class is starting to get expensive, and that sometimes you have to worry when nobody else is worried. As for the alternative asset class, some of the panelists mentioned allocation to quantitative liquid alts, while others preferred less liquid absolute returns funds in the PE, VC, distressed loan, specialty finance and RE space. There was also a mention of the strong fundamentals provided by MLPs, despite the recent year to date correction.

The closing remarks were made by John Hauck, CIMA, Managing Director & Advisor Consultant, Nuveen which was followed by a networking reception with an open bar and hors d’oeuvres.

The mission of the Fintech Thought Leadership Group is to provide information and insight to keep members abreast of innovation and technology that will impact their business. Fintech is the technology that is driving the transformation of the financial services industry.

Find out more »
May
Wed

This boot camp is an intensive instructor-led training program where trainees learn about legal and tax structures in M&A with a specific focus on the differences and contrasting motivations between asset sales and stock sales.

Find out more »
May
Wed