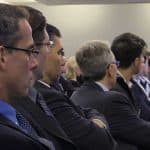 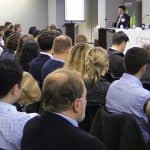 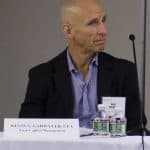 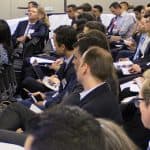 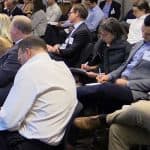 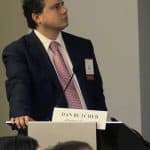 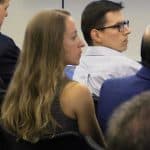 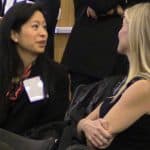 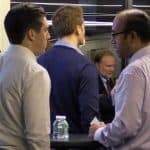 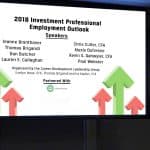 This boot camp is an intensive training program where trainees learn financial and valuation modeling in Excel using an intuitive, step-by-step approach.

Infrastructure as an Asset Class in Today’s Environment

Recent dramatic shifts in the investment landscape have defined new necessities for communities and businesses, driving demand for capital in particular infrastructure subsectors. As the pandemic subsides, certain trends such as energy transition, strengthening domestic supply chains, resiliency to climate change, and digitalization will continue to accelerate, even while communities return to normal. Join the CFA Society of New York for an afternoon of thoughtful discussion on infrastructure as an asset class and the future of infrastructure investing.

Become the Speaker You Want to Be — Don’t present timid forecasts to CIOs or shy away from telling clients the hard truth: Let CFANY Toastmasters inject confidence and structure into your verbal and written business communication. Participate in our fun and supportive group and gain the skills to make your investment recommendations the ones that get everyone talking!